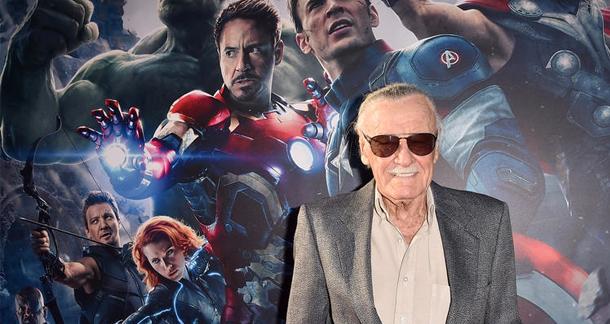 Image by Kevin Winter via The LA Times

Comic book guru Stan Lee—the man behind the Marvel empire—has decided to pen a memoir about his life experience, reports the LA Times. And, in true Stan Lee style, the project will be no ordinary book. In fact, the entire format will be that of a graphic novel!

Amazing Fantastic Incredible: A Marvelous Memoir will be published by Touchstone on October 6th. 92-year-old Lee has collaborated with artist Colleen Doran and writer Peter David in order to bring his memoir to life.

“As Marvel just celebrated its seventy-fifth anniversary, I thought maybe it’s time for a look at my life in the one form it has never been depicted, as a comic book … or, if you prefer, a graphic memoir,” Lee stated.

He went on to reflect on his long and fulfilling career, stating, “To write something and then talk to people who care about what you’ve written is a wonderful feeling. I can’t even express how grateful I am to be in the position where I can meet fans, who enjoy the work I do.”