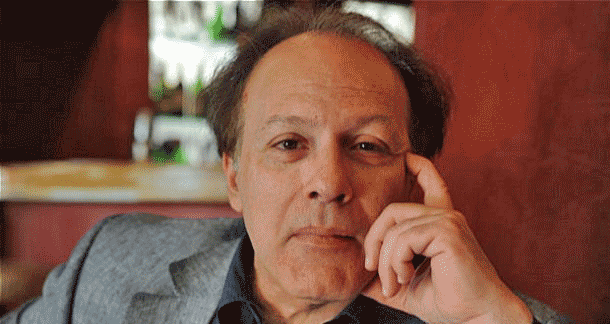 Javier Marías has turned down a €20,000 prize awarded by the Spanish government for his novel Los Enamoramientos (translated as The Infatuations). He expressed his gratitude for winning the award, but was quoted in the Telegraph as saying:

All my life I have managed to avoid state institutions, regardless of which party was in government, and I have turned down all income from the public purse. I don’t want to be seen as an author who is favoured by any particular government. It is absurd that Spain should have such prizes. It is a country that hates to publicly recognise anybody's talent.

Tipped as a future Nobel Prize winner, it would be easy to assume Marías is in a comfortable position allowing him to turn down such awards, particularly as he apparently turned down another prize of €15,000 earlier in the year.

Last month American poet Lawrence Ferlinghetti rejected the Janus Pannonius International Poetry Prize, worth a staggering €50,000, as it is partly funded by the Hungarian government; he refused the prize over the human rights abuses within the country, stating

Since the Prize is partially funded by the present Hungarian government, and since the policies of this right-wing regime tend towards authoritarian rule and the consequent curtailing of freedom of expression and civil liberties, I find it impossible for me to accept the Prize.

These two are not alone; in the last decade a number of high-profile authors and artists have turned down a number of attempts to recognise their talents:

And my personal favourite is Hari Kunzru, novelist, for rejecting the John Llewellyn Rhys Prize in 2003 because it was sponsored by The Mail on Sunday, a publication he felt was “xenophobic” (well, it probably is). He requested that the £5,000 be donated to the Refugee Council. That’s how it should be done, take the money and give it - very publicly - to someone else!

Dwayne from Cincinnati, Ohio (suburbs) is reading books that rotate to often to keep this updated November 2, 2012 - 8:24pm

I think even privately taking it and giving it to someone else would be okay, if you feel it is blood money. Doing it in public just gives a group you don't like a platform.

Admin
Dennis from Los Angeles is reading Necroscope by Brian Lumley November 6, 2012 - 11:55am