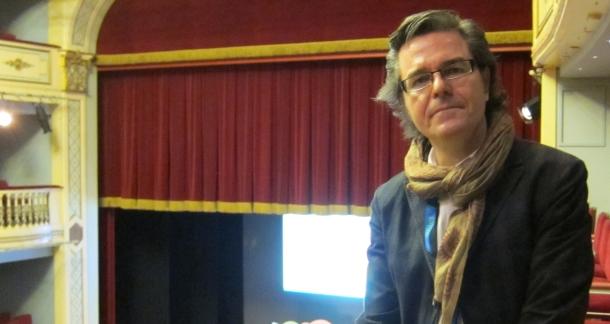 At a conference in Milan on Thursday, Javier Celaya, the founder of Spanish analysis firm Dosdoce proposed that major European publishers band together and find common ground in an effort to edge Amazon out of the rapidly growing eBook market in the continent.

In the UK, Amazon has already claimed 80% of the country’s $290 million eBook market. According to Celaya, there is only one way to stop the online book giant from ravaging the rest of Europe:

The only way we can fight back is to create a platform that provides European cultural content at the worldwide level…[this] would guarantee the industries we have created for the last two centuries.

The proposed project would involve the top two or three publishing houses from France, Germany, Italy, and Spain to develop an eCommerce platform together, and to differentiate itself from Apple, Google, and Amazon by offering quality translations of European books into languages other than English, and by transmitting the data via websites that monitor trends and customer behavior.

The EU’s executive body, the European Commission says it has considered creating a similarly international digital market, but that current laws and regulations make the dissemination of intellectual property difficult. Rules for digital licensing and anti-piracy that could be applied across international borders are also nonexistent.