Snow White’s Sister to Star in her own Movie 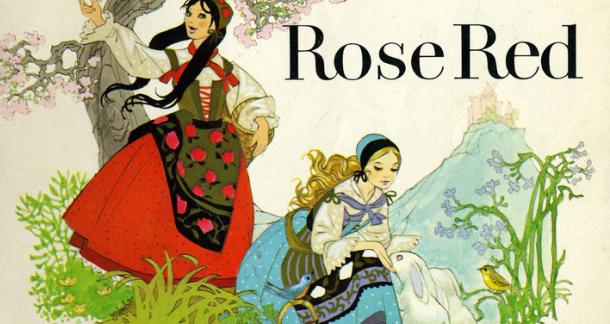 When I think of Rose Red, Stephen King and evil houses come to mind. Little did I know, the name has another connotation: that of Snow White’s sister. According to GalleyCat, Disney has just revealed the intention to release a movie based on the little-known character.

Following in the footsteps of live action adaptations of classic fairytales like Cinderella, Maleficent, and the future releases of The Jungle Book and Beauty and the Beast, the Rose Red project will most likely expand on the original story and give viewers a new look into the Disney version of Snow White’s world. The Hollywood Reporter has more to say on this front:

Rose Red is a character that appeared in Grimms’ fairy tales in an adventure that had no relation to the more well-known Snow White and the Seven Dwarfs fairy tale that inspired the classic Disney animated film…The story is a revisionist take that transposes Rose Red into the Snow White tale, making her a key player in the later part of the classic story. When Snow White takes a bite from the iconic poison apple and falls into her Sleeping Death, her estranged sister, Rose Red, must undertake a dangerous quest with Grumpy and the other dwarves to find a way to break the curse and bring Snow White back to life.

No release date has been announced, but it’s not the only live action adaptation for Disney fans to look forward to. According to this list I found, the family friendly brand is also working on new versions of classic tales like 101 Dalmatians, Mulan, and Aladdin (visit the link for the full list of rumored films).

Which movie are you looking forward to the most?