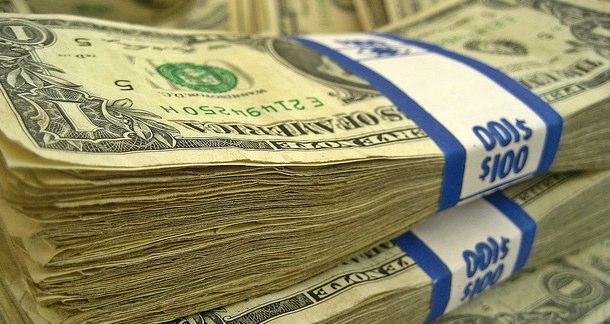 Via the Association of American Publishers

We already knew that teens think eBooks are for squares, but apparently, young adults and children may be the salvation of the publishing industry. According to new reports for the earliest months of 2012, booksales of YA and kids' books in brick-and-mortal stores saw "strong double-digit growth."

To be fair, eBooks also saw "massive" growth over last year, but that's not entirely surprising. What is surprising (and exciting) is the exceptional growth of the aforementioned categories, which saw an increase of over 60% in paperbacks, and over 68% growth in hardcover sales, as compared to the same period last year. In dollars and cents? That's $503.5 million in January of 2012, compared to $396 million in January 2011.

Publishers and booksellers are attributing this to both the holiday season, as well as big titles that are popular with the young folk (ahem, the Hunger Games). Additionally, this was the first holiday season without Borders, and many booksellers were wondering about how (and if) that would impact their sales, which, these numbers seem to indicate, it may have.

Whatever the reason, these numbers are pretty exciting for book nerds and advocates for real book stores. Also, it's good to know that eBooks and brick-and-mortar stores don't need to be mutually exclusive.

It is damn good news. As a species we have spent roughly ten thousand years putting things down in hardcopy; it would really be sad if we lost the tactile nature of writing.

Plus it means the trees won't get the chance to take over...never trust a tree...

The battery in my Kindle died a few months ago, and I haven't replaced it or replaced my Kindle. So, I'll take credit for this spike in booksales...

(I have a bibliopathic personality disorder...)

Well, it is cheaper to buy your kid a book than an eReader.

If you are looking at it just from an economic point of view eReaders are a good idea.

But I wonder about the long term when it comes to books; data gets corrupted, batteries die, and yet we still have documents dating back more that 5,000 years. So from a historical point of view, eBooks are just a fad.