Sequel to 'Drive', Based on James Sallis' Novel 'Driven', Could Be Headed To the Screen 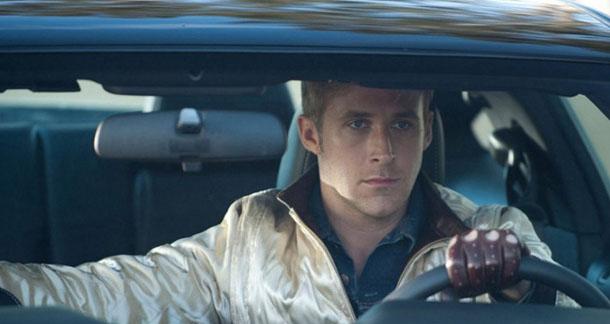 Ryan Gosling's Driver could be headed back to theaters. James Sallis has announced that Driven, the sequel to his novel Drive, has piqued Hollywood's interest. Which is not a huge surprise. The movie based on Drive was a critical darling and pulled in some very respectable box office numbers.

It's not clear whether Gosling or director Nicolas Winding Refn will be back for this go around, though I'd be really surprised if it moved forward without them.

Here's a synopsis of Driven from Indiewire, so you can get a sense of where they might take it:

Well, the novel picks up seven years after the events of Drive and our hero is now living in Phoenix under the name Paul West, and he's engaged to be married. However, when two goons attack him and his fiancée, leaving her dead, Driver is forced to face his past and seek vengeance.

What did you folks think of Drive? I liked it. A lot of other people did, too. But a lot of people didn't, saying it was pretentious, and didn't live up to the hype. Sound off in the comments.

What about the books? Sallis is toward the top of my list of "authors I should have read already," but I haven't gotten there yet. I know our own Keith Rawson is a fan. Anyone else read him?

I liked Drive as a novel. I found a bit hard to follow the plot but I love the character of Driver. The sequel sounds it like it didn't need to happen, based on the plot synopsis, like Sallis just did Driven cause he wanted to, which is respectable but not the function of a sequel in a genre like this.

Drive was awesome, my first Sallis book. Driven was a bit strange to me but still amazining.

Nicolas Winding Refn doesn't seem the type to do sequals but if he's teamed up with Gosling, who knows. I can't wait to see what comes of this.

I'm not really sure if there is a "type that does sequels" but he certainly isn't one that doesn't, considering he made three Pusher films.