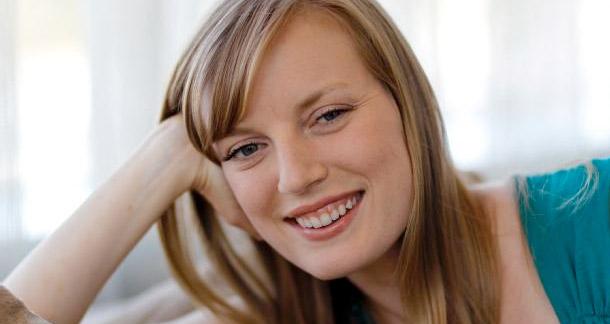 Looking for Alaska is set at an Alabama boarding school and centers on the relationship between protagonist Miles Halter and the beautiful and reckless Alaska Young, who has captivated the boys at school. It is a deftly told coming of age story with tragic overtones.

This news is a long time coming since the film rights for Looking for Alaska were originally acquired back in 2005. Apparently the runaway success of a certain recent Green book-to-film adaptation has breathed new life into the project. The Fault in Our Stars was wildly successful with fans, and according to Deadline, the film has just surpassed the $100 million mark.

It has been a very good year for John Green with the runaway success of The Fault in Our Stars, as well as an adaptation of his novel Paper Towns in the works.

Author can't have any influence on their work, oh except if its John Green.:/