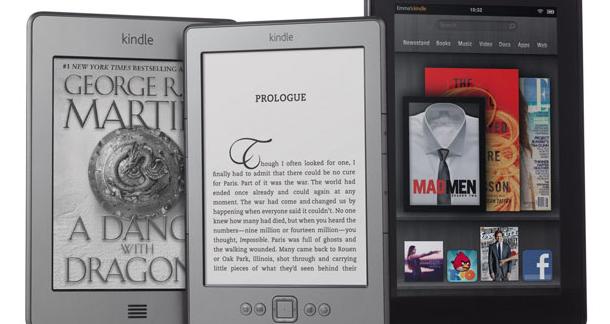 The Kindle Singles program, in which Amazon is experimenting with the sale of short form eBooks, has surpassed two million sales. Great news! Or is it?

On one hand, two million of anything is usually a good thing (unless it's fire ants, or Kardashians). This is heralded as a big success for the program, which includes material from Margaret Atwood, Christopher Hitchens and Jeff Jarvis.

Authors and publishers must apply to the program, and it's being cited as a good way for unknown authors to reach new audiences (although it should be pointed out that among the top 10 Singles sellers are Lee Child, Stephen King, David Baldacci, Dean Koontz, Karin Slaughter, Jodi Picoult and Jon Krakauer--not exactly unknowns).

Here's more, from Paidcontent.org, which has the exclusive on this:

Seventy percent of each sale goes to the author or publisher, and Amazon keeps 30 percent. Amazon wouldn’t disclose its total revenues from those two million singles, but the minimum price of a Single is $0.99 and most are $1.99 (the author or publisher sets the price). So with an average price of $1.87 multiplied by two million, a rough estimate of Amazon’s 30-percent cut is $1.12 million.

Seems lucrative for everyone involved. You should check out the full story, as it includes a lot more data (as well as graphs!).

But, tech-blog Gizmodo raises a salient point: Amazon selling two million units in the space of 14 months isn't that impressive. Remember when they were selling a million Kindles a week during the holiday season?

I'm not incredibly familiar with this program. Is anyone out there loving the Singles? Is this another sign that Amazon is changing the paradigm of publishing, or are they just patting themselves on the back?