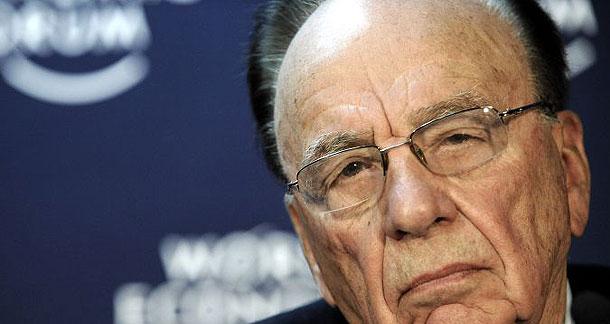 It has been reported that Rupert Murdoch-owned News Corp. has bought Harlequin from Torstar Corp. for $415 million. Best known for their romance novels, Harlequin will become part of News Corp.’s book publishing subsidiary, HarperCollins. With more than 350 employees in Canada, HarperCollins has indicated that the headquarters will remain in Toronto.

Harlequin is quite prolific, selling the work of over 1,300 different authors in 34 different languages. The company has sold 6.3 million books worldwide since its founding in 1949. The purchase of Harlequin will no doubt be a boost for HarperCollins, who has been looking for ways to grow following the Penguin Random House Merger.

The Los Angeles Times reported a statement from News Corp.’s chief executive, Robert Thomson. “Harlequin is a perfect fit for the new News Corp., vastly expanding our digital platform, extending our reach across borders and languages, and is expected to provide an immediate lift to earnings.”

That is the face of a man who likes a good pirate romance.

Josh, your comment made me laugh. The mental picture I had of him reading said pirate romance, whilst wearing a bar wench outfit, was the cherry on top.

Isn't romance the number one selling genre in the world?

And now I associate romance with Robert Murdocks face. Thanks a bunch.