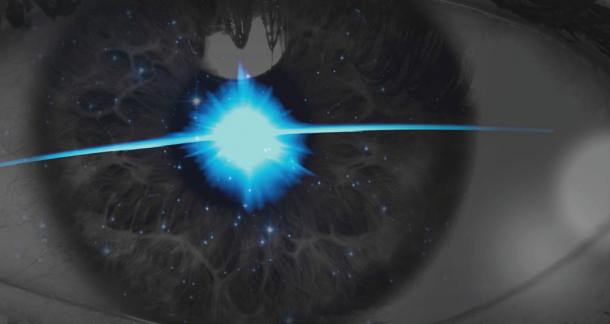 Last week it was announced that Ron Howard will be directing a film adaptation of Neal Stephenson's Seveneves.

Howard has been through some directorial ups and downs as of late. Rush and In The Heart of the Sea were both critical successes, but Made In America and The Dilemma...not so much.

Howard has made some pretty good forays into the world of sci-fi, however. 1985's Cocoon was an early success for the director, and 1995's Apollo 13 was also well-received, although film nerds will definitely argue that Apollo 13 isn't necessarily sci-fi, which I agree with. If you ask me, if there isn't an alien or a ray gun or, better yet, alien with a ray gun, it ain't sci-fi.

Seveneves is Neal Stephenson's take on the whole "Earth gets all messed up, let's send people to space to ensure the survival of humanity" thing. The twist is that the story has an enormous span, starting when humanity finds out Earth is screwed, taking us through the process of leaving the planet, and going as far as 5,000 years into the future.

The scope and span definitely require a great script and a great director. Do you think Howard is up to the task?

Check out LitReactor's review of the book HERE.