Return of the Dragon Tattoo: Fourth Book To Be Written By New Author 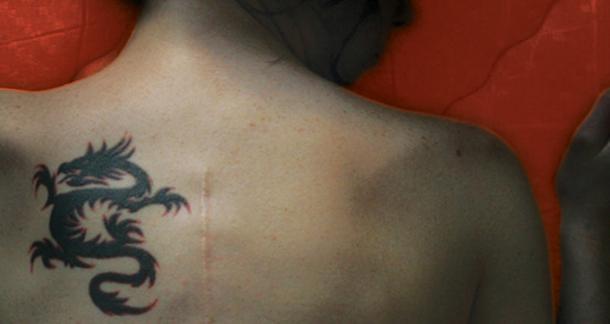 You've almost certainly heard of The Girl with the Dragon Tattoo, a story following journalist Mikael Blomkvist and antisocial hacker Lisbeth Salander. There were three books in the trilogy, and it was a breakout hit all over the world for Swedish author Stieg Larrson. Unfortunately, Larrson didn't live to see his fame, as he passed away from a heart attack shortly before his novels were published.

In fact, this led to quite a bit of drama. The success of Larrson's trilogy after his death raised some important questions, such as what should be done with his fourth unfinished book. The rights were officially held by his father and brother, though there was a contentious fight by his longtime partner Eva Gabrielsson to preserve his legacy. She had lived with Larrson for 30 years, and apparently the two had never married due to concerns that she might be targeted in retaliation for Larrson's journalistic work against extremist groups.

While many fans had resigned themselves to the tragedy of Larrson's death and the end of his series, it seems his Swedish publisher isn't giving up so easily.

His publisher, Norstedts, has signed a contract with David Lagercrantz, author of I am Zlatan, for a new book about hacker Lisbeth Salander and journalist Mikael Blomkvist, set to be published in August 2015.

I'm not sure what that means as far as the battle between Gabrielsson and Larrson's family, but I guess when there's money to be made, no obstacle is too big to overcome.

As far as the new author, Lagercrantz, I'm not too familiar with his work. It seems his main claim to fame is I am Zlatan, which is confusingly an autobiography of a Swedish football player (soccer in America) named Zlatan Ibrahimovic. I'm not sure how writing someone else's autobiography qualifies you to continue the work of an incredibly successful fiction author, but I'm hoping the publisher is seeing something more here than dollar signs.

I personally would have preferred Gabrielsson to continue the series, as she knew Larrson the best, but I'll keep an open mind. How about you?

Joshua Chaplinsky from New York is reading a lot more during the quarantine December 19, 2013 - 9:45am

I enjoyed the original trilogy, but have no desire to keep reading indefinitely.