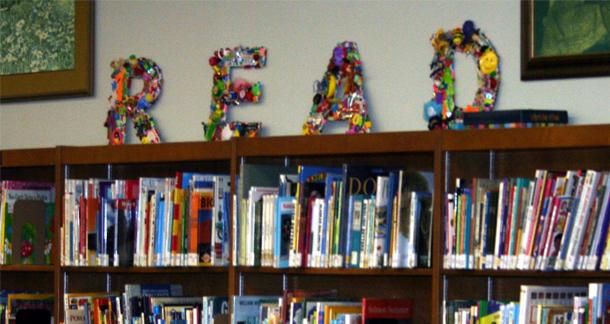 Book buyers, prepare your wallets! On May 2nd, indie bookshops across the nation hope to rake in sales numbers equivalent to the holiday shopping season, reports Publishers Weekly. What with retailers preparing far in advance for the date, which has been dubbed Independent Bookstore Day, the goal may be possible.

The book-themed holiday hopes to celebrate small bookstores and to discount the misnomer that independent shops are a dying breed. Samantha Schoech, the event’s program director, said the day of recognition will focus on altering the public’s perception of independent bookstores and rebut “the tired narrative of bookstores hanging by a thread.”

So far, Independent Bookstore Day has a list of 350 participating shops. The event was created in the wake of last year’s California Bookstore Day, which included participation from 93 stores across the state. Hopefully Indie Day will match the prior event’s success rates.

With the event going national, Schoech hopes to recruit even more bookstores to participate, advertise for the event, and receive exclusive items from publishers. The publishers have definitely held up their end of the bargain, too—Penguin Random House became the first publishing sponsor and donated $15,000 to the event.

Mark your calendars for the date in question and make sure to support your local independent store!

The Bookstore: A Book Club Recommendation!

I wish all the Indie bookstores all the luck in the world. Keep the faith!