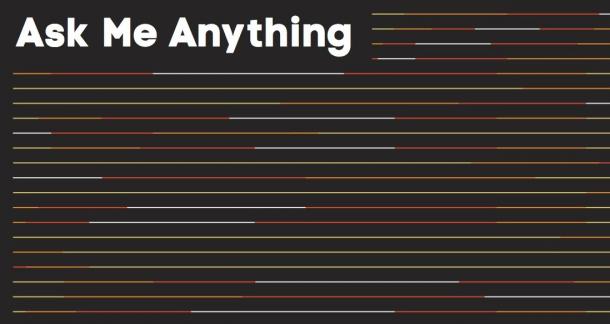 Finally, some of the content from Reddit's best AMA's has been released in book form.

The printed tome, a hardcover that clocks in at an even 400 pages, contains Q&A with some of the greats.

A taste of the most exciting names?

Proceeds of sales will go to charities of the mods choosing, and there are only 10,000 print copies.

If nothing else, let's embrace Bill Murray's Garfield experience, as outlined in the book:

I had a hilarious experience with Garfield. I only read a few pages of it, and I kind of wanted to do a cartoon movie, because I had looked at the screenplay and it said "Joel Cohen" on it. And I wasn't thinking clearly, but it was spelled Cohen, not Coen.

Joshua Chaplinsky from New York is reading Stories of YOUR Life January 7, 2016 - 2:44pm

The real question is: does it include the interview with the guy with two buttholes?

Community Manager
helpfulsnowman from Colorado is reading But What If We're Wrong? by Chuck Klosterman January 7, 2016 - 2:51pm

I can only assume it does. There's a whole section labeled "Inspiration"