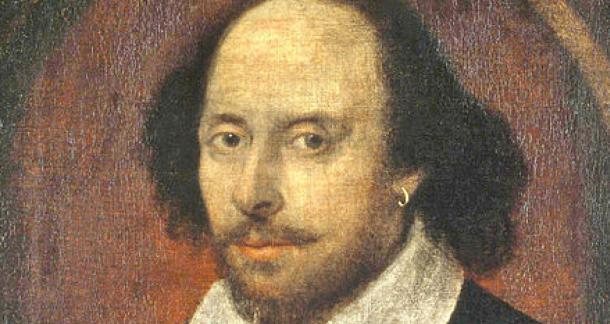 If you haven’t already heard, lately there has been much ado about a new Shakespearean app! Samsung Electronics UK has partnered with the Royal Shakespeare Company to launch RE:Shakespeare, an app that aims to inspire students about Shakespeare.

RE:Shakespeare employs the use of videos and interactive games in order to bring Shakespeare’s work to users. The app, available for Android devices, uses a phone’s gyroscope technology to create an experience not unlike virtual reality.

Focused on Much Ado About Nothing and featuring themes and quotes from 19 other Shakespeare plays, the goal of the application is to “re-frame how students approach Shakespeare, building on their love of technology to help them to have a new experience of his work.”

Engagement is elicited through the use of famous coaches, from rappers, spoken-word poets, and voice coaches. The host of the program will be the Doctor Who fan favorite David Tennant. “These popular faces transform Shakespeare's words into lyrical challenges and ultimately prepare young people to perform alongside RSC actors in the 360 environment of the Royal Shakespeare Theatre,” the press release states.

RE:Shakespeare will be rolled out to schools this coming September, and will engage users with three different types of interactive sessions: Play, practice, and perform. The app is free to download now on Google Play. For more information, read the press release here.

That's awesome! I am going to download it and check it out.