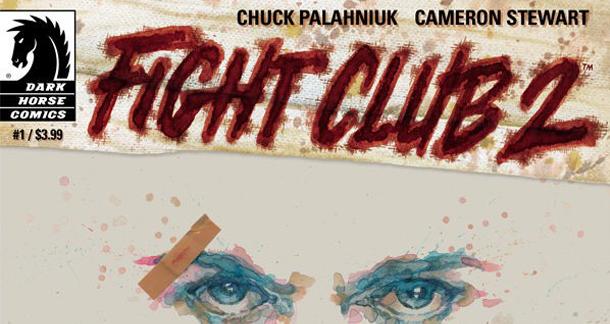 Find out what's in store for our unnamed narrator next in the new Fight Club 2 comic series from Dark Horse Comics. Both issues one and two are available for pre-order now. There are several amazing cover variants being offered, as shown below. 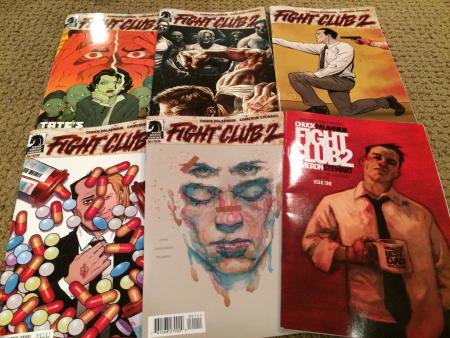 Dark Horse Comics' Fight Club 2 will play out in a 10-issue maxiseries. Each issue is written by Chuck Palahniuk himself, with cover art helmed by David Mack (the variant covers also feature other artists) and inner artwork done by Cameron Stewart.

Pre-order issues one and two, along with the other cover art variants, here!

Make Something Up: Stories You Can't Unread

Game over, man!: The Love/Hate Relationship between 'Aliens' and its Tie-In Books