Philip Roth Doesn't Get Along With The Internet 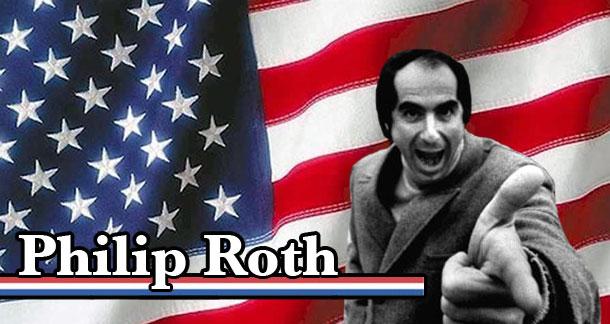 One of the writers David Foster Wallace identified as a Great Male Narcissist (or GMN) of the twentieth century was served a fistful of irony this week when he contacted Wikipedia hoping to correct an inaccuracy regarding his novel The Human Stain. Roth recalls in the New Yorker blog that the Wikipedia administrator turned him away saying that they required secondary sources to apply the changes.

What did Roth have an issue with? The Wikipedia entry purported that The Human Stain was based on the life of writer Anatole Broyard, which Roth claims is false. In his New Yorker piece, Roth explains the novel is based on the life of his late friend Melvin Tumin, professor of sociology at Princeton. Wikipedia has since grudgingly corrected the entry while pointing out Roth asked for the changes himself, and that several literary critics such as Michiko Kakutani, Janet Maslin, Lorrie More and Charles Taylor pointed out the parallels between Roth's character Coleman Silk and Broyard.

In the midst of the sockpuppet review scandal and authors paying for their own reviews, it's striking to see an author struggling to convince people about the very content of their novel. At least Wikipedia turned this into a very entertaining affair. Was Roth right to ask for the corrections? Do you agree with Wikipedia's way of handling this?

Assuming he's telling the truth, I fully support him. That said, I can imagine an author (especially an old one) attempting to perform surgery on his critical legacy if given the means and opportunity.

Even if he is lying, I doubt there is a good way to tell for certain, and the entry should have been amended to say something like "although many literary critics and readers believe the novel is based on the life of Anatole Broyard, author Philip Roth maintains that it was based on the life of his friend, Melvin Tumin."

Sounds good to me.

I agree the entry is scathing at best. That said, it was a good novel.