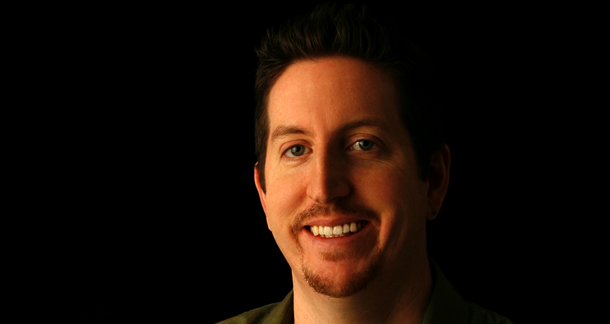 Paul Tremblay, the author of the superb The Little Sleep and, of course, a friend of LitReactor, has signed a six-figure deal for two books with publisher William Morrow, GalleyCat reports.

The first of the two books in the deal will be a literary horror novel entitled A Head Full of Ghosts. Details about the second novel have not been revealed.

Paul has proven his literary mettle with some wonderful takes on established genres, so we here at LitReactor are eagerly anticipating his debut with William Morrow, and wish him the best in his endeavors.

His story in The New Black was one of the best short stories I've read in quite a while, and I've been lucky enough to read A LOT of good stuff lately. Good for him!

Wow, I mean, GREAT. But I can't help wondering: Was the "six-figure" detail SO important to be revealed?

I'd say the six figure aspect is pretty important since it means they are putting faith and support behind him rather than just taking a chance. There is a big difference between six figures and a couple grand you just hope you can recoup in royalties.