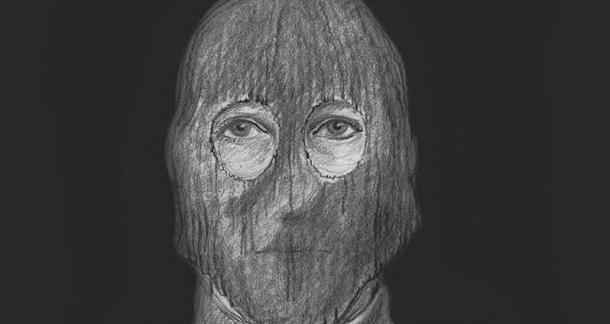 Earlier this week, Patton Oswalt posted his intentions to finish the book started by his late wife, Michelle McNamara.

The post began with a very Oswalt take on the grieving process:

Thanks for making depression look like the buzzing little bully it always was. Depression is the tallest kid in the 4th grade, dinging rubber bands off the back of your head and feeling safe on the playground, knowing that no teacher is coming to help you.

But grief? Grief is Jason Statham holding that 4th grade bully's head in a toilet and then fucking the teacher you've got a crush on in front of the class. Grief makes depression cower behind you and apologize for being such a dick.

And then, Oswalt revealed what he's been up to:

I was face-down and frozen for weeks. It's 102 days later and I can confidently say I have reached a point where I'm crawling. Which, objectively, is an improvement. Maybe 102 days later I'll be walking.

Any spare energy I've managed to summon since April 21st I've put toward finishing Michelle's book. With a lot of help from some very amazing people. It will come out. I will let you know. It's all her. We're just taking what's there and letting it tell us how to shape it. It's amazing.

Michelle McNamara's book is a non-fiction narrative of her attempt to uncover the identity of a criminal she dubbed The Golden State Killer, a man responsible for 50 sexual assaults and 10 murders who may or may not still be on the loose. In an odd, cinematic turn, the killer took trinkets from his victims, things like cuff links, engraved wedding rings, and souvenir coins, and McNamara managed to locate the cuff links that likely belonged to one victim in a vintage store online. From there, the hunt for the killer's true identity continued.

This wasn't the first cold case McNamara investigated by laptop. She ran a blog, True Crime Diary, that chronicled the detective work she was doing on her own.

McNamara on her amateur sleuthing:

By day I’m a 42-year-old stay-at-home mom with a sensible haircut and Goldfish crackers lining my purse. In the evening, however, I’m something of a DIY detective. I delve into cold cases by scouring the Internet for any digital crumbs authorities may have overlooked, then share my theories with the 8,000 or so mystery buffs who visit my blog regularly. When my family goes to sleep, I start clicking, combing through digitized phone books, school yearbooks, and Google Earth views of crime scenes: a bottomless pit of potential leads for the laptop investigator who now exists in the virtual world.

Though a date for the book's release hasn't been announced, Oswalt has promised it's forthcoming.