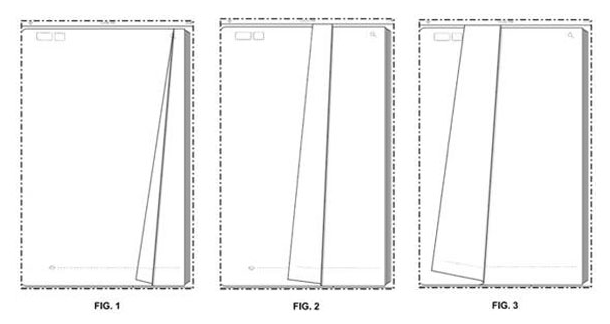 The world is ending. No, really. Well, it is if the patent application process is anything to go by. In one of 38 patents granted to Apple this week, patent number D670,713 states the following:

Yes, you read that right: Apple now owns the page turn, technology that the New York Times article points out “has been around for hundreds of years in physical form.” Apple’s argument is that its algorithm was unique and implements a special animation which other applications haven’t been able to create.

The patent comes with three illustrations to explain how the page-turn algorithm works. In Figure 1, the corner of a page can be seen folding over. In Figure 2, the page is turned a little more. I’ll let you guess what Figure 3 shows.

It’s not the first silly patent Apple’s received - for 'silly' read 'timewasting' - and it’s unlikely to be the last. With their recent penchant for litigation against patent ‘transgressors’, we’re probably going to see some more fireworks before too long.

But does that mean we’ll have to pay them to use our physical books? Maybe not - just ask the RIAA how easy it is to sue millions of users at once…

jennydecki from Chicagoland is reading The Foreigners November 20, 2012 - 8:28am

I too hate the page turn graphic.

Seems like Apple is getting reparations for the Microsoft Windows "look and feel" suit of old.

I too rather dislike skeuomorphism in my software design but sadly I think this one is going to stick around for a while.