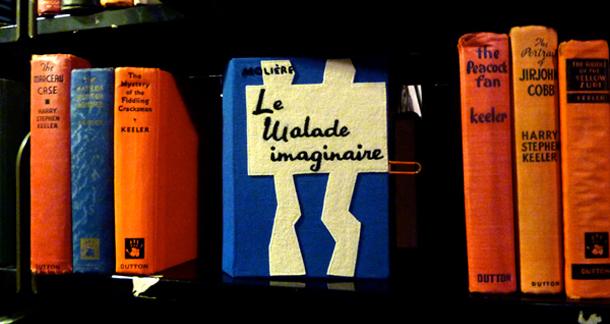 The images of devastation that dominated the mainstream media during Hurricane Sandy were more than a little reminiscent of scenes from movies like The Day After Tomorrow. In addition to causing billions of dollars in damage to buildings, homes, and transportation networks, Hurricane Sandy also wreaked havoc on many schools in New York City. According to GalleyCat, Manhattan’s Center for Fiction plans to host an online auction to restock school libraries across the Big Apple.

Prizes going under the hammer in the auction include VIP tickets to a filming of The Daily Show with Jon Stewart; a long weekend in San Francisco and a copy of The Dead Do Not Improve by Jay Caspian Kang; an autographed set of the 2012 Flaherty-Dunnan Novel Prize finalists; original artwork by cult cartoonist Ivan Brunetti; and a Writer’s Studio Membership at the Center for Fiction.

The Center for Fiction has long been an advocate of child literacy, and works with schools throughout New York to get children reading. From a statement on the Center’s official website:

We are passionate about getting kids reading through our Books For NYC Schools/KidsRead program, which donates 30,000 books to over 70 area schools and community organizations in need and brings 400 students to The Center each year to meet and engage in workshops with the authors they have been reading in the classroom.

Many of the starting bids on these goodies are pretty reasonable. Will you be bidding on any of them?