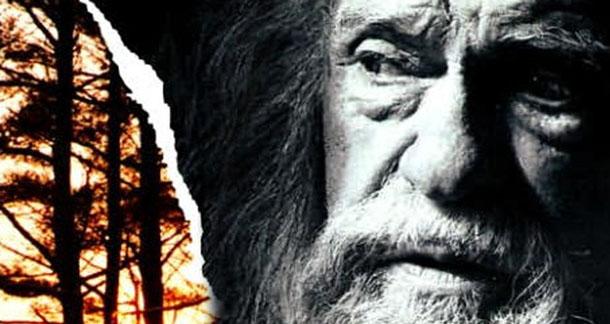 Long before Suzanne Collins penned The Hunger Games, or Veronica Roth wrote Divergent, Lois Lowry brought us dystopian young adult literature with Newbery Award-winning The Giver. Set in what at first appears to be a utopian society where there is no pain or suffering, the novel tells the story of twelve-year-old Jonas as he is set to inherit the position of “Receiver of Memory.” Mentored by "The Giver,” Jonas inherits not only knowledge, but also all the pains and pleasures of life itself.

A film adaptation of The Giver has been announced, set to release in August 2014. The film isn’t lacking in star power, with big names like Meryl Streep, Jeff Bridges, and Katie Holmes attached to the project. Newcomer Brenton Thwaites will star as Jonas in the film, with Lowry herself acting as a co-screenwriter.

Check out the first look at the film here with the recently released trailer.

With the recent success of The Hunger Games and Divergent in theaters, dystopian societies are having a big moment in film and books. The time is right for this long awaited film adaptation to finally hit the big screen.

That book's ending, or lack thereof, still upsets me sometimes.