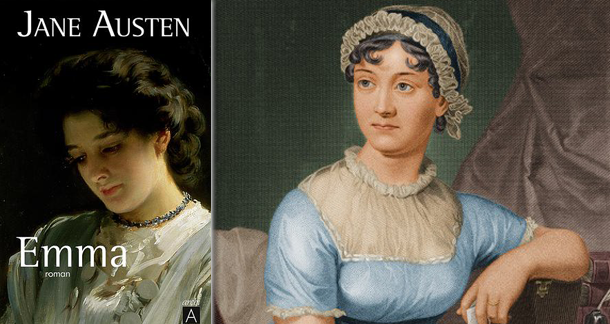 As far as treatments go, there are worse things you could do than read a book. In the case of shell-shocked soldiers during the First World War, a particular author was used as a treatment because of the “soothing effect” of her novels. Who was that author? None other than Jane Austen.

Oxford Fellow and author of The Real Jane Austen: A Life in Small Things, Dr Paula Byrne thinks that’s not a bad thing.

"We live in a crazy world,” she said. “I think we do find great comfort in [Austen’s work] and I don’t think there’s anything wrong with that. Jane Austen was prescribed to shell shock victims after the First World War as an antidote to mental trouble. She was read in the trenches. She was a prescribed script for tortured, troubled souls. She’s always been adored by the academic community and the popular community and there are few people who do inspire that kind of devotion.”

Most interestingly, she compared it to viewers' fondness for Downton Abbey, as it showed the reader a world where “everyone knew their place”.

Will it work today? Well, maybe, but I don’t know that readers these days are as fond of Jane Austen as they used to be — at least not for books. Maybe if it’s on DVD…