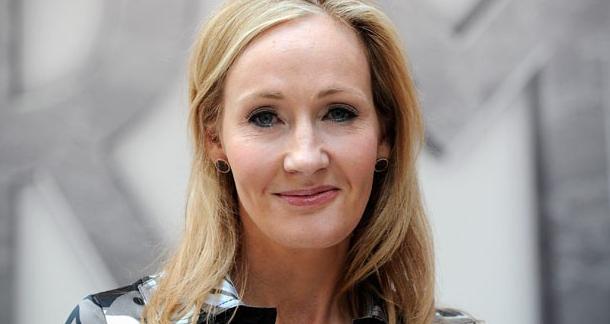 Looks like it pays to stick to what you know: after critics more or less panned her first adult novel, J.K. Rowling announced over the weekend that she would be coming back to children’s fiction for her next book. (To be fair, a big chunk of the one-star reviews on Amazon were blasting her on the price and adult content—even though she warned many times that it wasn't a kid's book.)

At the Cheltenham Literature Festival, Rowling told the audience that “the next thing I write will be for children” and that she had a “number of ideas on my laptop,” but didn’t elaborate much further. And it looks like she still plans on cranking out at least one more adult book. "I know what my next book for adults will be," she said. "I have a number for children I'm working on."

I'm still a little wary because Rowling mentioned that her next piece will be aimed at “younger children than the Harry Potter series”—but after the sex and drugs of The Casual Vacancy, some kid stuff might be a welcome change.

NotMarilyn from Twin Cities, MN is reading Mistress of Rome by Kate Quinn October 9, 2012 - 8:02am

I really enjoyed Casual Vacancy. I thought the characters were great, the plot intense and just twisted enough to keep me turning pages, and it was so far from what I expected that I was pleasantly surprised.

The people blasting her were most likely those who were hoping that she would write something Harry Potter-like for adults. I'm glad she didn't. She's a talented author and should stretch her wings a little. I hope she puts out another adult novel.

She should use a pseudonym for her next adult book.