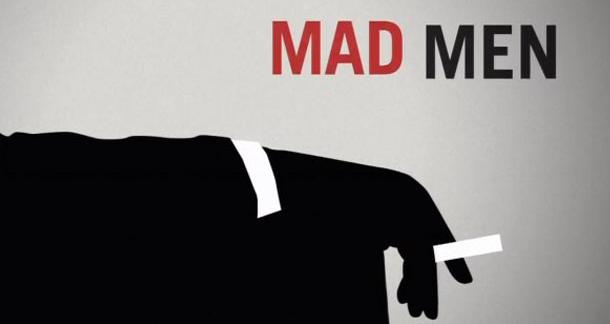 After more than a year, Mad Men returned to AMC last night. To coincide with the premiere of the fifth season, the New York Public Library has compiled a Mad Men reading list--books that have appeared on the show, or books that people who watch the show might enjoy.

If you watched the premiere last night, tell us what you thought. Pretty cool, right? It's amazing to me that nearly nothing happened during those two hours, and yet it was riveting television. The writers of network-partner The Walking Dead should be taking notes...

Joshua Chaplinsky from New York is reading a lot more during the quarantine March 26, 2012 - 11:05am

You hit it on the head, Rob. Almost nothing happened, but it was riveting. Two hours flew by.  I like that they eased us in and didn't force us to try and remember a ton of plot points from 2 years ago.

Class Director
Rob from New York City is reading at a fast enough pace it would be cumbersome to update this March 26, 2012 - 11:20am

I really do think the writers of The Walking Dead should take a cue from this show. The way the characters reacted to Joan and her baby described the histories and personalities of every character in the scene. It was one of the most deft, well-written pieces of storytelling I've ever seen.