New Tolkien Book, "The Story of Kullervo", To Be Released Late August 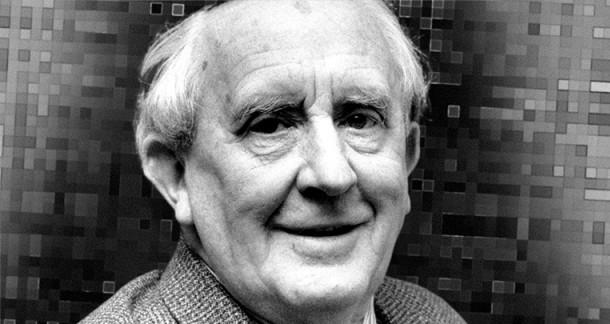 That's right, we're getting another Tolkien book! The Story of Kullervo will be released on August 27th in the UK and while it is unfinished (like The Fall of Arthur), it will feature notes from Tolkien on the work and its mythology, as well as notes by Tolkien scholar, Verlyn Flieger. Between this and the theatrical release of the extended Hobbit trilogy it will be a very Middle Earthian Autumn.

According to the HarperCollins site, Kullervo is "perhaps the darkest and most tragic of all J.R.R. Tolkien’s characters. ‘Hapless Kullervo’, as Tolkien called him, is a luckless orphan boy with supernatural powers and a tragic destiny." The site goes on to expain that Kullervo's story played a major role for Tolkien in developing the legends of the "First Age" and is also the ancestor of Túrin Turambar from The Silmarillion.

Are you excited about the book's release? Did you read The Fall of Arthur? Do you have a favorite Tolkien work?