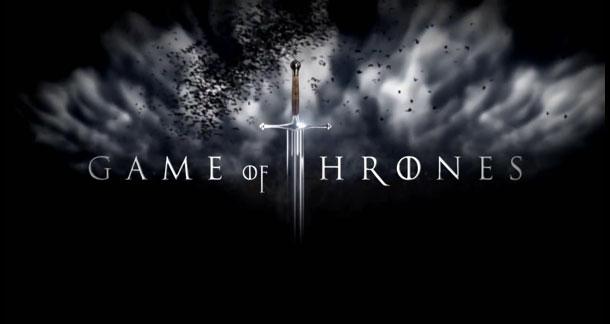 What's 1 minute and 7 seconds long and has already been viewed almost 2,500,000 times? The new teaser for season 2 of HBO's "Game of Thrones," silly! And if you've somehow managed to miss this epic event in nerdery (how is it, living under that rock? Is it nice?), it's time to see what all your friends are so excited about. But fair warning: if you haven't watched the first season yet, you may want to look away--mostly because it won't make any sense.

The highlight of this trailer? Definitely Peter Dinklage, stating that he understands "how the game is played" like a boss. But there's a whole lot else in that dark, tense minute, too, if you're looking for it.

Fans of the award winning show (who haven't read the books) have been waiting for hints about what might be in store since the first season wrapped in June, but HBO has kept pretty quiet about what we can expect. One tiny teaser in September barely sated enthusiasts--it didn't include any actual footage--which is probably one of the reasons why this meatier taste has caused such a stir. Season 2 promises to include lots of new characters, which will make for interesting viewing, to be sure.

If you're really jonesing, HBO's official "Game of Thrones" YouTube page has lots of supplemental material, including shots of filming and production, as well as interviews and other geeky stuff for serious fans. That should tide you over until April 1, when season finally 2 premiers.

Joshua Chaplinsky from New York is reading a lot more during the quarantine February 1, 2012 - 12:30pm