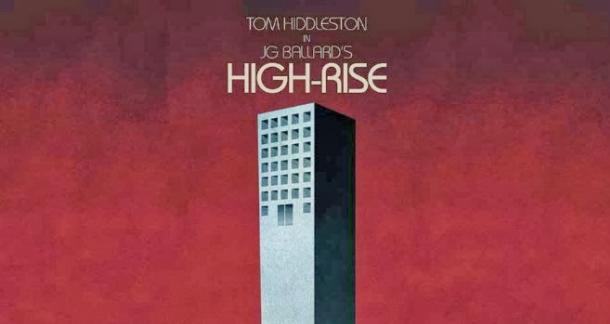 Many sci-fi fans already know that J.G. Ballard’s 1975 sci-fi novel High Rise has received the film treatment. Tom Hiddleston takes on the role of Dr. Robert Laing, and has proven his dedication to the flick by releasing a new trailer via Twitter, reports Indiewire.

Amazon sums up the plot of the original High Rise novel well:

When a class war erupts inside a luxurious apartment block, modern elevators become violent battlegrounds and cocktail parties degenerate into marauding attacks on “enemy” floors. In this visionary tale, human society slips into violent reverse as once-peaceful residents, driven by primal urges, re-create a world ruled by the laws of the jungle.

The movie adaptation is currently playing on the festival circuit, and although no U.S. release date has been set, hopefully it’s coming soon. For now, give us your thoughts on the U.K. trailer below!