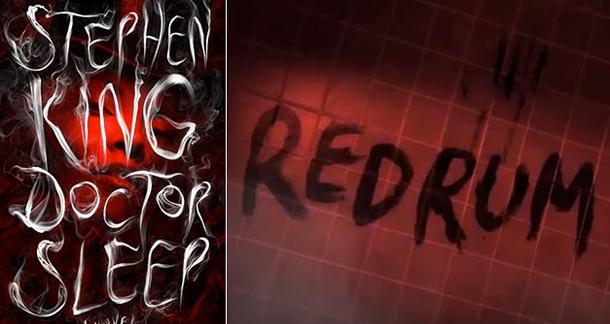 Last week, Bookish revealed a 16 second teaser trailer for Stephen King's upcoming novel Doctor Sleep, a sequel to his 1977 book The Shining. The ad is set to air during CBS's Under the Dome. Check it out here.

For those of you in the dark, Doctor Sleep will follow Dan Torrance (AKA Danny, the boy from The Shining) as he battles a clan of vampire-like creatures called The True Knot, who feed on children sharing Dan's psychic abilities. The book hits shelves September 24th.

The premise sounds exciting, though time will tell if Doctor Sleep will be nearly as good as its predecessor.

What does everyone think of the trailer?