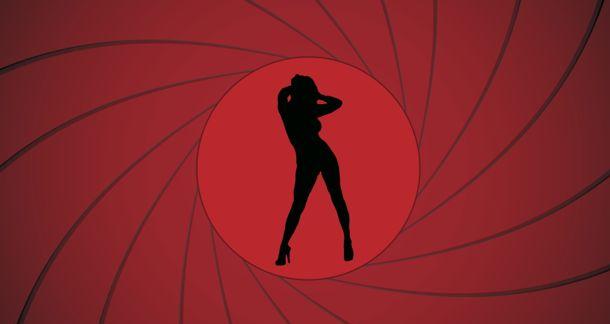 A new author has been named by HarperCollins to take the reins of the James Bond franchise, with the forthcoming new novel slated for a Fall 2013 release.

William Boyd, author of Restless and Any Human Heart, will be the latest of several authors to publish a new “official” Bond title, alongside Jeffery Deaver (Carte Blanche, 2011) and Sebastian Faulks (Devil May Care, 2008). Boyd’s book will be released under Jonathan Cape publishing in the UK and HarperCollins in the US.

Boyd is a seasoned writer whose work has been translated into 30 languages and adapted for both film and television. The author has remained tight-lipped concerning his spy novel-in-progress, but has indicated that the book will be set in the 1960s. From Boyd:

When the Ian Fleming estate invited me to write the new James Bond novel I accepted at once. For me the prospect appeared incredibly exciting and stimulating – a once-in-a-lifetime challenge. In fact my father introduced me to the James Bond novels in the 1960s and I read them all then – From Russia with Love being my favorite.