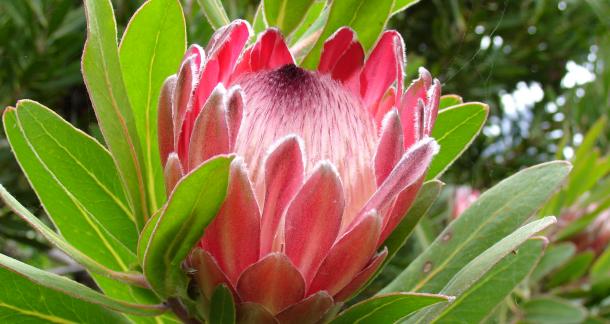 Today the world mourns the passing of Nadine Gordimer. Gordimer, 90, died at peace in her family home with her children present.

Nadine Gordimer won the Nobel prize for literature amongst many other awards, but perhaps the most telling praise was being called a "guerilla of the imagination" by poet Seamus Heaney for her works depicting life in apartheid South Africa.

Gordimer, born in South Africa in 1923, had three of her books banned under apartheid's censorship laws, and she remained politically active late into her life. In fact, here's a quote from just a month before her death:

To mark her passing and celebrate her work, here are five great Nadine Gordimer quotes to carry you through until you can get ahold of one of her books:

The truth isn't always beauty, but the hunger for it is.

Nothing factual that I write or say will be as truthful as my fiction.

Responsibility is what awaits outside the Eden of Creativity.

If I dreamt this, while walking, walking in the London streets, the subconscious of each and every other life, past and present, brushing me in passing, what makes it real? Writing it down.

Gordimer is the author of many, many excellent books. If you're looking for a personal recommendation, Burger's Daughter is an excellent, often dark read that ties in a lot of the themes Gordimer explored during her life, including revolution, love, and growing up in the shadow of another.

I never read her, but she will be missed.