Mitch Winehouse To Publish Memoir About His Troubled Daughter 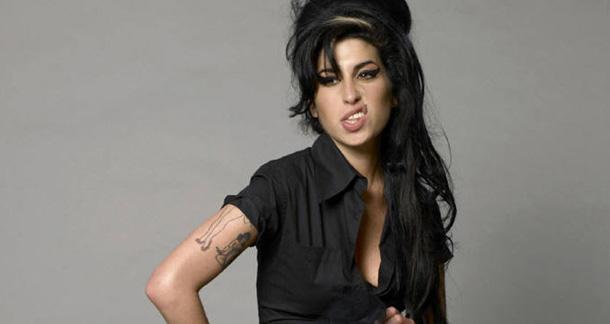 Well, you probably saw this coming.  In the wake of her demise, singer/songwriter Amy Winehouse will have a memoir penned posthumously by none other than her father, Mitch Winehouse.  To the obvious first reaction of “He’s just trying to profit off his daughter’s death,” Mr. Winehouse has publicly stated that all proceeds will go to a foundation set up in Amy’s name, specifically to “help children who are disadvantaged through illness and substance addiction.”

Mr. Winehouse is also looking for personal closure with the project, stating, “I also need to write the book as part of my recovery.”

A deal has been signed with HarperCollins with a release date set for the summer of 2012.  The book, entitled, Amy: My Daughter is being described as a “heartfelt and revelatory memoir.”

Amy Winehouse was found dead in her North London home on July 23rd.

Joshua Chaplinsky from New York is reading a lot more during the quarantine October 11, 2011 - 1:21pm

Can people PLEASE stop saying she's troubled? She wasn't, drugs tend to be bad for people, there's plenty of people who have had horrible lives and changed it for the better without drugs. God forbid a famous junkie dies :p

Until it's time for a real biography by a serious researcher willing to be hated by everyone she ever knew, maybe Amy Winehouse best speaks for herself through her music.

Giving the money away does not mean that he doesn't want the publicity. Plus, wouldn't a person who's truly in mourning wait at least a year to write a book about a loved one's death? Wouldn't it be too raw? What would Hamlet say - two months and not forgotten?

Do you pick your own pictures for your articles? They are always hilarious.

I am read the story and not doing good for with the Mitch daughter. The most famous dissertation team is thinking that doing something for Mitch daughter because she is also our daughter and it's our responsibility.