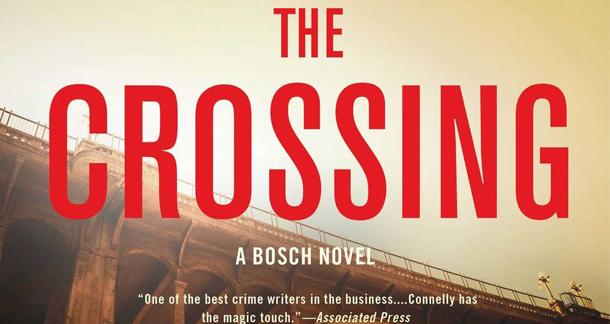 Writing, as we all know, is a way to immortalize characters. With a few strokes of a pen a person can become a villain or a hero—hated or loved. Author Michael Connelly must know how powerful words can be, because he’s now giving one lucky reader the chance to star in his upcoming novel, The Crossing.

The eBay auction that touts the offer has about six days left to go, and has already amassed a bid amount of over ten grand. The proceeds are going toward Trinity Café, a charity restaurant that feeds the homeless and hungry in Tampa, Florida. The institution’s goal is to uphold a sense of dignity in their patrons and treat all individuals with acceptance, compassion, and respect.

According to the eBay auction page, The Crossing is a Harry Bosch novel and will feature the Lincoln Lawyer, Mickey Haller. The winning bidder will have his or her name featured in the book and receive a hardcover edition, personally signed by Connelly.

The Crossing is set to release in the USA and Canada this coming November, and October in the UK, Ireland, Australia, and New Zealand.

Whatever diehard Connelly fan wins the auction, I hope the author does his or her character justice!