‘Mary Poppins’ Reboot in the Works 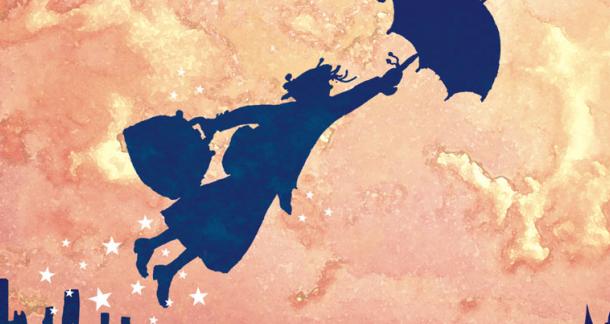 The rebooted film will be based on P.L. Travers’ book series about the famous nanny. While the original 1964 film found inspiration in the first installment of the series, the new version will draw from the continuing adventures of Poppins’ and the Banks family found in the following seven novels.

The new Mary Poppins will be set 20 years after the original film in Depression-era London. Rob Marshall of Into the Woods will direct the project, with John Deluca and Marc Platt signed on to produce. Composers Marc Shaiman and Scott Wittman of Hairspray will also be involved, and David Magee will write the screenplay.