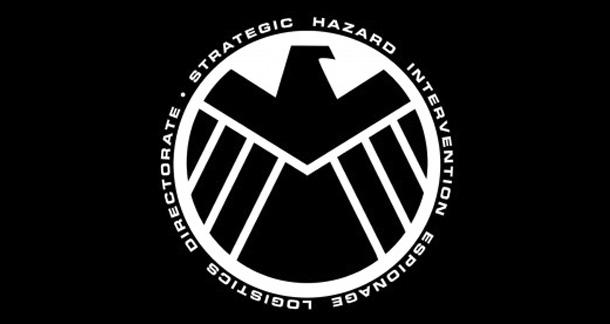 Capitalizing on the titanic success of The Avengers, Marvel is launching a television show based on SHIELD, with King of the Nerds Joss Whedon steering the ship.

The show will debut on ABC, with Whedon writing the pilot along with brother Jed, and Jed's wife Maurissa Tancharoen. There's word he might even direct.

SHIELD, headed by Samuel L. Jackson's Nick Fury, is a secret military law-enforcement agency, and a perfect choice for a television series. There's not enough canon that you have to cast specific characters, and none of the agents have to have superpowers. If they're really bold, they could have Captain America or Iron Man drop by for brief guest spots. And given the interconnectivity of the movies, it could even drop hints about upcoming entries in the Marvel film universe, which would be quite a bit of fun.

I'm glad to see Whedon at the helm. He recently signed an exclusive deal with Marvel to direct the sequel to The Avengers and help usher its other comic properties to film, which was a good call. I have no real opinion on his television work--I watched the first episode of Firefly and it failed to grab me--but I loved The Avengers. I'll give him the benefit of the doubt.

What do you think? Excited?

I'm so thrilled about this! Also glad it's not on FOX.

@Ispieller FIREFLY! I'm a leaf in the wind.

eirikodin from Auburn, NY is reading Mediterranean Caper by Clive Cussler August 30, 2012 - 9:05am

When is the Madarin going to make an appearance?

Haven't seen Avengers yet. Did HYDRA factor in? I liked how CptAmerica dealt with them. This show should bring them in. The perfect ongoing villains, like Cobra or the Nazis in Indiana Jones. Hopefully Hugo Weaving survived the CptA movie; love that guy.

This could be really good. I've never been all that interested in SHIELD, but I'd be curious to see where they go with it. I wonder if we could get a Front Line series, too.

Serenity is probably the most concise entry point into the Firefly universe. I saw it without having ever heard of the series. Needless to say, I quickly corrected this mistake.

I am worried about getting excited. This could be either REALLY cool, or REALLY lame. I'm crossing my fingers for cool.

Firefly was amazing! The issue was, Fox aired them out of order when it was on the air. So if the "pilot" you saw didn't hook you, could be because you weren't actually watching them in order. ;-)

I am a big Whedon fan & think this could be a very promising project! I'm looking forward to it (and still wishing DC had let him do his Wonder Woman movie...bet they're slapping their heads over that one!)

I will watch the shit out of this.  Even if it's bad, it's Marvel on my TV.  And the best character of the Avenger's franchise has been Agent Coulson, from Shield. (Hulk in the Avengers is a close second).