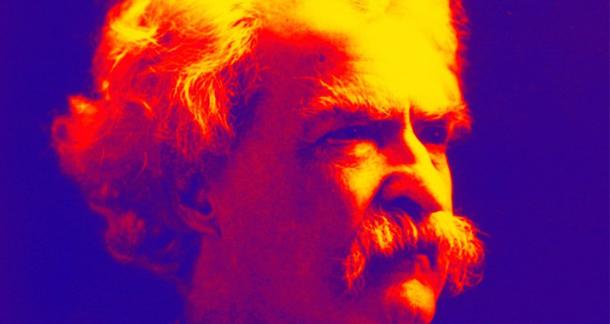 Scholars from the University of California, Berkeley have discovered a collection of 150-year-old Mark twain stories and letters, reports The Guardian.

Written by a 29-year-old Twain during his employment at the San Francisco Chronicle, the subject matter ranges from local police (who Twain was once sued by for comparing the chief to a “dog chasing its tail to impress its mistress”) to mining accidents.

UC Berkeley’s Mark Twain Project is responsible for uncovering and authenticating the lost documents. They accomplished this by searching tirelessly through newspaper archives and scrapbooks. Where some of the letters were unsigned, authentication relied heavily on the author’s signature style.

According to Bob Hirst, editor of UC Berkeley’s Mark Twain Project, the documents were penned during a period of ambiguity in the author’s life, when he was contemplating which career path to take. Even though Twain was struggling during this time from alcoholism and suicidal thoughts, Hirst feels the stories fully reflect the author’s unique flair.

“He knows the city, he’s a bohemian of a certain kind, he’s interested in what’s going on,” Hirst said. “He simply weaves that all together with the greatest clarity and the greatest humor that you could possibly imagine.”