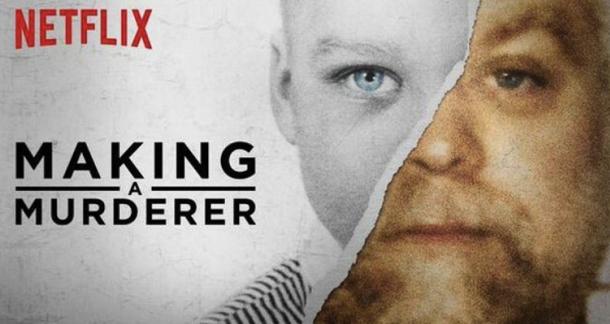 The buzz around the Netflix series Making a Murderer seems to grow larger with each passing day. Maybe that’s why Jerome Buting, one of Steven Avery’s trial lawyers, decided to cash in on his fame and sign a book deal with HarperCollins (as reported by GalleyCat).

Buting starred in Making a Murderer, and is now penning a manuscript that will tell readers even more about the murder trial that the show focused on.

In case anyone has been living in a hole, MaM is a documentary series filmed over a 10 year period that reviews the life of Steven Avery, a man accused, and then acquitted, of a woman’s murder (only to then be accused of committing another murder after filing a multimillion dollar lawsuit against Manitowoc county and several county officials). The premise sheds light on several issues perpetrated by Manitowoc County that led to Avery’s original conviction.

Buting’s tell-all book will come out sometime next year under the Harper Imprint. Will anybody be reading?

I don't know if I'll read it or not. I enjoyed the series but it pissed me off a lot too. I've also read a lot about the tiral online since. Not sure that there is enough new content for a book to keep me interested. Thanks for posting this though. It's good to know that Buting is writing a book incase I decide I want more.

Also, I hate to be the correction police, but Avery's first conviction was for sexual assault rather than murder.

yes i agree with you but butting seems to be a murdere & it is crime.so,we have to take an action against it.So,it will not happen again otherwise people have no fear about the crime.It is quite difficult to Sealing Criminal Record in Texas.

yes i agree with you but butting seems to be a murderer & it is crime.so,we have to take an action against it.So,it will not happen again otherwise people have no fear about the crime.It is quite difficult to Sealing Criminal Record in Texas.