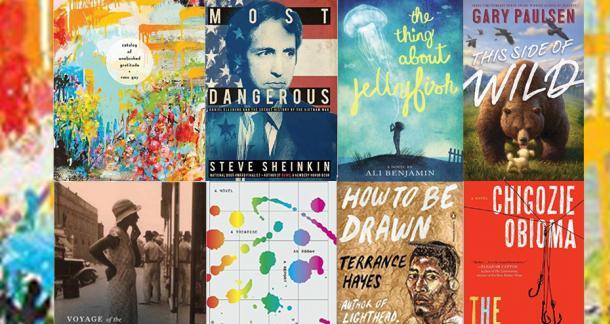 Fall brings with it many things: the changing colors of leaves, heavy knit scarves, the pumpkin spiced craze, and most notably, major literary awards in the categories of fiction, nonfiction, poetry, and young adult literature.

The start of the season is marked by the Man Booker Prize’s announcement of their short list for fiction finalists, along with the National Book Foundation’s long list of nominees in the poetry and young adult categories in the National Book Awards, reports Newsweek.

This year, the Man Booker Prize accepted submissions from the U.K. and commonwealth, Ireland, and Zimbabwe. The short list of six finalists include the following:

The judges of the Man Booker Prize will announce the winner on October 13th during a live BBC broadcast.

The National Book Awards have also announced their long list picks for both poetry and young adult literature, available for viewing here. The finalists for these categories will be announced on October 14th, and winners will be chosen on November 18th at a New York City gala dinner.

Who would you like to see win the Man Booker Prize and National Book Awards categories?