LitRecapper: The Deuce Is Loose 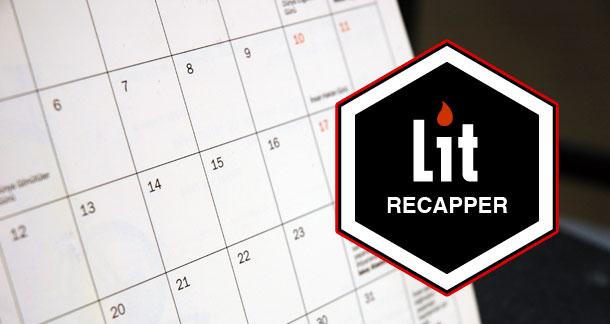 Well LitReactors, it looks as though we made it through another week. We continued to provide you with kickass content, and you continued to shower us with love and affection like Nelson. Let's go to the videotape.

Tune in next week for more new reviews, craft, and industry columns; a primer on Philip Roth; a literary showdown between Water For Elephants and Geek Love (!); and our interview with Chuck Palahniuk to celebrate the release of his latest, Damned.

Until next time, people.