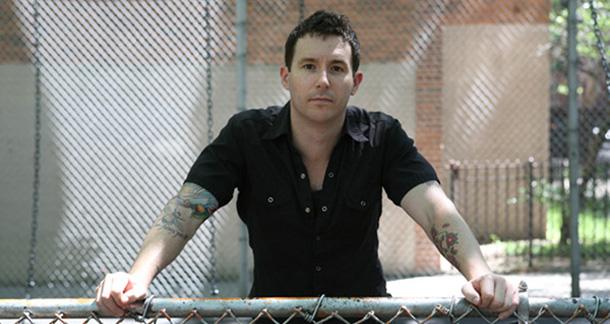 Let's all doff our caps to Fight Song author and LitReactor instructor Joshua Mohr. He just announced that Counterpoint/Soft Skull Press will release his next book, All This Life, in May 2015.

I asked him to give us a sneak preview, and here's what he had to say:

During a morning commute across the Golden Gate Bridge, a brass band performs its way to the middle of the bridge, and one by one they all jump off. The suicides are filmed by a teenage boy, who posts the clip on YouTube. From there, we follow an ensemble cast who are directly and indirectly involved with the tragedy. You know, it's your typical feel good story.

Joshua is an excellent writer. And as chance would have it, his newest class starts Thursday. Plaracterization is a four-week workshop about getting out of the way of your characters, and letting them take the story where it's supposed to go. I'm excited about the course material for this one, but truth is, he had me hooked as soon as he dropped the word "plaracterization."

Learn more about that here—there are still a few seats left!

Can't wait! I've read all of Joshua'a novels and enjoyed every one. Damascus is my favorite.