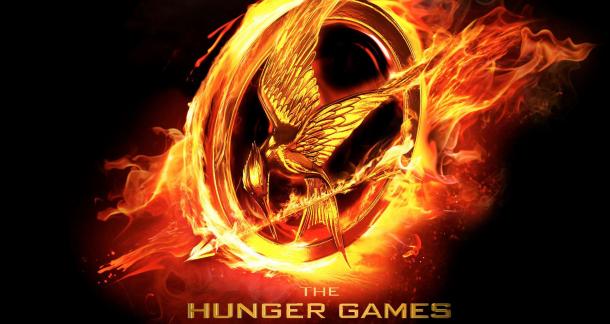 Have you ever wanted to step into the world of the Capitol and experience the colorful, over-the-top costumes and wild makeup? Or maybe you’d prefer to experience the drama of the Arena where Katniss fought to the death for her freedom? Thanks to an upcoming exhibit set to visit major museums around the country, you’ll have your chance.

Chief Marketing Officer Tim Palen has announced that Lionsgate will launch a U.S. tour of “The Hunger Games: The Exhibition” in summer 2015. According to the Guardian Liberty Voice, Lionsgate CEO Jon Feltheimer has described it as a “state of the art traveling museum.” Designed in conjunction with the leading theme park entertainment company Thinkwell Group, the exhibit will feature interactive displays of props and authentic costumes from the extremely popular Hunger Games franchise.

Summer is a timely release for the exhibit, in anticipation of Mockingjay Part 2, due in theaters on November 20, 2015. With such a dark premise, it will be interesting to see what elements of The Hunger Games films make it into an exhibit aimed to be family-friendly.

What parts of the films are you most looking forward to seeing represented?