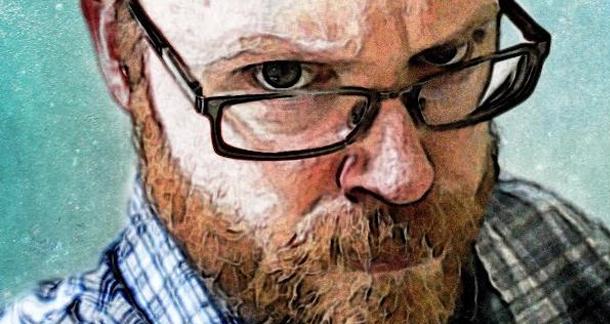 Chuck Wendig is known for many things—his mad writing skillz, quirky tweets, entertaining blog, and stunningly handsome beard among them. As such, fans will probably lose their damn minds when they hear the news: limited edition, signed copies of his Star Wars tie-in novel, Aftermath, are up for sale now.

The special copies of the Lucas Books-published novel are available for preorder now, and the synopsis is as follows:

Journey to 'The Force Awakens.'

The second Death Star is destroyed. The Emperor and his powerful enforcer, Darth Vader, are rumored to be dead. The Galactic Empire is in chaos.

Across the galaxy, some systems celebrate, while in others Imperial factions tighten their grip. Optimism and fear reign side by side.

And while the Rebel Alliance engages the fractured forces of the Empire, a lone Rebel scout uncovers a secret Imperial meeting...

You can find your limited edition, signed copy of Aftermath on Books-A-Million and Barnes and Noble.