Libraries Are Not Amused At Penguin's Decision To Stop Lending eBooks 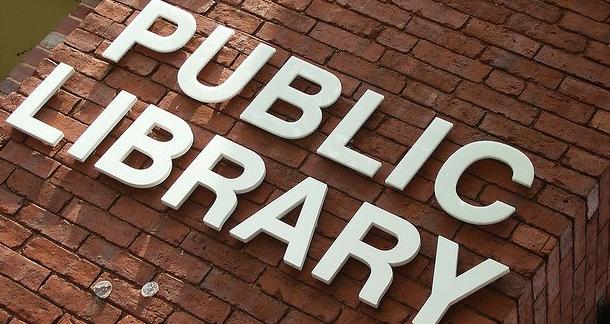 Publisher's decision to work with libraries and the third-party client, Overdrive, to allow the lending of eBooks to Kindle owners has been one of the few things that has warmed lovers of actual books to the idea of digital readers. That, and the fact that it's basically saving the industry. So publishers are predictably doing what they always do: ruining a good thing, by deciding to no longer allow libraries to lend their eBooks. And the librarians are not happy.

Yesterday, Penguin released a statement saying that they would no longer be offering their titles on Overdrive, and thus, no longer letting libraries digitally stock them (until, ostensibly, they find another client that they like... and until libraries also adopt that same client, which seems far-fetched and a lot like circular excuse-y talk). And they're not the only ones--Macmillan, Simon & Schuster, and others have already barred libraries from buying their eBooks for lending purposes. Which has spurred the director of the San Rafael Public Library, Sarah Houghton, to take action.

In a blog post yesterday on the library's website, Houghton called out the publishers who haven't been letting libraries purchase their eBooks for lending. In the post, she included the information of each publisher, and encouraged Kindle-reading library patrons to reach out and speak up.

Public outcry has achieved a lot in the last few months (just ask Planned Parenthood, the lawmakers who backed away from SOPA and PIPA, and  Verizon), and if there's one group that gets angry, it's the literary crowd. Feel free to send some strongly-worded letters.

Jason C from Quad Cities, Iowa is reading Growing Up Dead In Texas by Stephen Graham Jones February 12, 2012 - 1:41am

Penguin's a bunch of dicks.