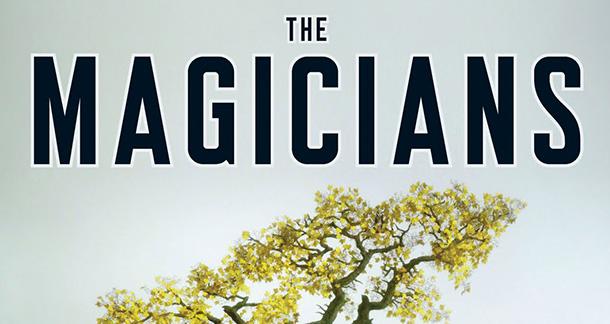 Fantasy fans can rejoice in knowing that new magic is headed to the small screen. Syfy network has just announced a 12-episode order for the first novel in Lev Grossman’s fantasy trilogy, The Magicians.

According to Deadline, Grossman is excited about the announcement. “Ever since The Magicians was published, I’ve wanted to see this story onscreen. The people, the school, the other worlds, the magic. I’m so thrilled that it’s finally happening, and I’m beyond thrilled that we found the right people to do it.”

The series will feature Jason Ralph (A Most Violent Year) as Quentin Coldwater and is set to begin shooting this July in Vancouver, Canada. Stella Maeve, Hale Appleton, and Summer Bishil will play Quentin’s fellow students.

The novel follows precocious and skeptical high school senior Quentin Coldwater as he finds himself admitted to the exclusive Brakebills College for Magical Pedagogy, in upstate New York. Along with experiencing normal postadolescent college activities, he receives a rigorous education in modern sorcery. After graduation, a secret discovery sends Quentin and his friends on an extraordinary journey that turns out to be darker and more dangerous than they imagined.