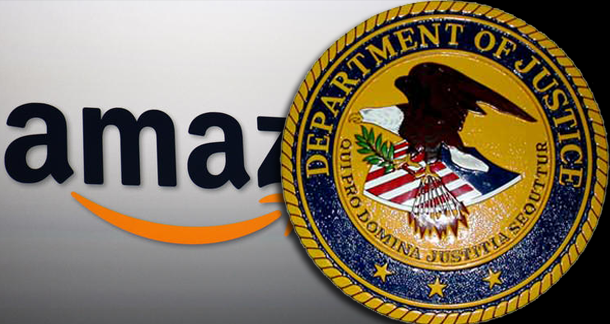 So, it’s Wednesday, must be time for another lawsuit to be thrown out by the judge. This time it’s the case filed by independent booksellers against Amazon and the big six publishers: the indies claimed the online retail giant had colluded with publishers “to keep rivals from selling eBooks”. As if that happens.

Federal Judge Jed Rakoff dismissed the case yesterday, saying he “found no evidence or motive for the claim”. The case was basically that Amazon did deals with publishers requiring the use of DRM for any books sold through the online store. Here’s some of what he said:

Well, when it’s put like that, it does sound a bit wishy-washy. The irony of the lawsuit centers around when it was actually filed: during the Department of Justice’s own antitrust case against publishers for fixing prices with Apple! That case was closed when the publishers and Apple agreed to settle.

One could almost feel sorry for Amazon, beset by lawsuits on all fronts (some of their employees are suing the company over being paid for time spent on ‘theft checks’, sorry, ‘security checks’). Well, I did say ‘almost’.

Do you think the independent booksellers had a case? Was it just worded badly? I guess we’ll just have to hope karma is the proverbial bitch or get on with things and find ways around the situation.