Kafka’s Letters Released as eBooks for his 130th Birthday 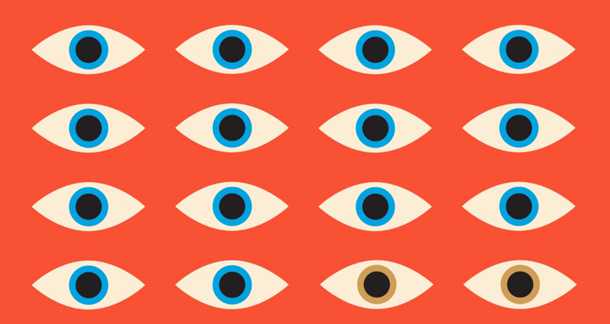 In honor of the author’s big day, Schocken Books, an imprint of Knopf Doubleday, has re-released five of the author’s letters exclusively in eBook format with new covers by award-winning designer Peter Mendelsund.

The letters have been out of print for more than 20 years, so you can see why it’s making a bit of a splash. The Huffington Post even did an excerpt from Kafka’s Letter to his Father — with permission, of course.

Today would have been Franz Kafka's 130th birthday. The following is an excerpt of a letter that Kafka wrote to his father, Hermann Kafka, in 1919. He was hoping that it might be a peace offering, as the father/son relationship had disintegrated and fallen apart over the years. Kafka gave it to his mother to deliver, but she never did, returning it to Kafka instead. He died of tuberculosis five years later.