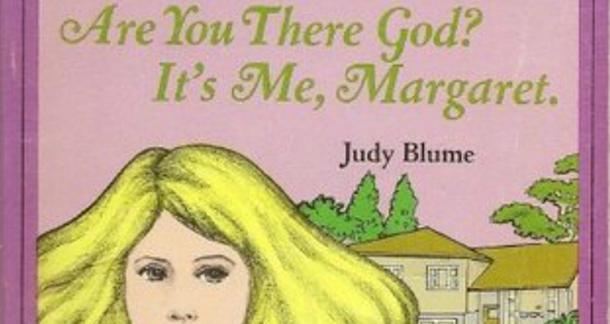 The infamous children’s author Judy Blume has made a plea to the New York City council to “reverse years of neglect and provide appropriate funding for libraries” in the state, reports The Guardian.

During her speech to Bill de Blasio, New York City’s mayor, she referred to librarians as her “heroes.” Her voice joins that of the New York Public Library. Blume has since rallied library patrons to fight for the cause through an email with the aptly titled subject field of “Are you there, Mr. Mayor? It’s me, Judy Blume.”

That same email provided a troubling fact: New York City’s libraries have undergone a $65 million cut in annual operating funds since 2008. Blume went on to write, “If that funding was restored to the city’s three library systems, the total budget for public libraries would be less than half of 1% of the total city budget.”

“As you probably know, I’ve never been one to accept the status quo. So join me in taking a stand. The city will release its executive budget soon—now’s our chance to go out and make it right. Send your letter to Mayor de Blasio and the city council. Tell them, my heroes need their help,” Blume stated in closing.

If your support lies with Blume, join the chorus now.

Hedge fund services are definitely not an easy business to choose, you should always pay more attention to such complex things, and so that the choice would be easier, just read the reviews at https://revain.org/categories/hedge-funds right there you are all great you will understand and the choice will not be long in coming.