Jennifer Lee to Adapt ‘A Wrinkle in Time’ for Disney 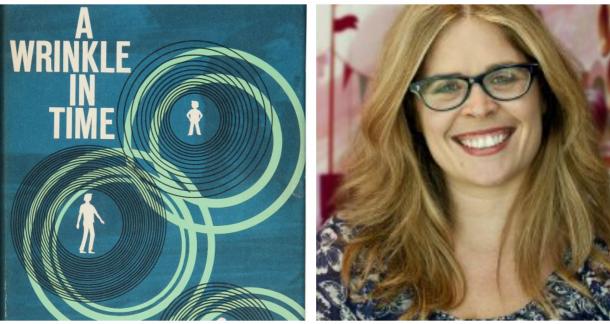 Jennifer Lee, who wrote and co-directed Frozen, will write the big screen adaptation of Madeleine L’Engle’s 1962 children’s novel, A Wrinkle in Time, for Disney. According to Hollywood Life, the novel is one of Lee’s favorites, and her adaptation will focus on sci-fi elements and a strong female narrative.

The science fantasy novel is the first book in L’Engle’s “Time Quartet” series, telling the story of a young girl who travels through time with her brother and a friend in order to find her scientist father, who has gone missing after working on a very mysterious project. A Wrinkle in Time is the winner of several awards, including a Newbery Medal, the Lewis Carroll Shelf Award, and a Sequoyah Book Award.

This adaptation follows a poorly received television version from 2003 that was blasted by L’Engle herself, but with Lee’s previous successes (Frozen, Wreck-it Ralph), the outlook is much better. At this time, no director or casting decisions have been announced.

As a child, A Wrinkle In Time Was the first novel I took seriously. The 2003 TV show was a terrible hacker. I tried my best but couldn't watch the whole thing. Maybe this time around things will be better. Please don't let it be a cartoon.

Same here,  no spoons for a sugar please.