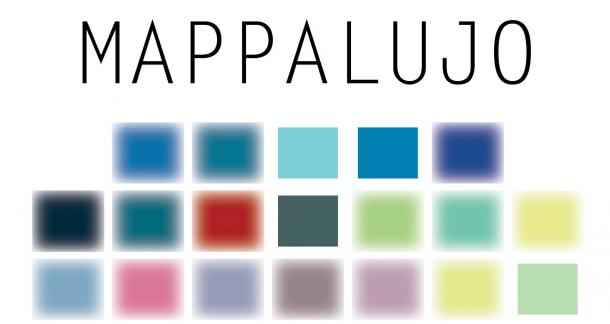 About three years ago, Jeff Noon gifted us with his first new novel in over a decade, the eBook only Channel Sk1n. Now, he's teamed up with Spectral Press and co-author Steve Beard to bring us his latest, the cutting-edge sci-fi experiment, Mappalujo. I'll let the press release do the talking, because the scope of this one sounds immense.

Mappalujo is a shared dream set in the twilight realm of Lujo, a city dominated by the surreal cartoons and artificially bred toy creatures of the Zeno Entertainment Company. Since the company’s founder died in mysterious circumstances, Zeno’s visions have become darker and even more sinister. An identity-altering drug is leaking onto the streets. For a few brilliant, flickering moments users are transformed into famous or infamous celebrities, only to find that the other side of fame lies in the gutter, or in death.

The novel follows a lowly salesman, an information gatherer, a private detective and a teenage psychic. Four stories, four people – each of them connected to the bizarre fate of Zeno, its bitter heir, and a hostile faery spirit named Mama Lujo.

Here is one city’s epic tale told in seventy-five chapters, each influenced by a different iconic figure. From Lewis Carroll to Patti Smith, from Sigmund Freud to Raymond Chandler and Sophie Calle – the ghosts haunting the streets of Lujo are all conjured from the collective unconscious of the modern media age. 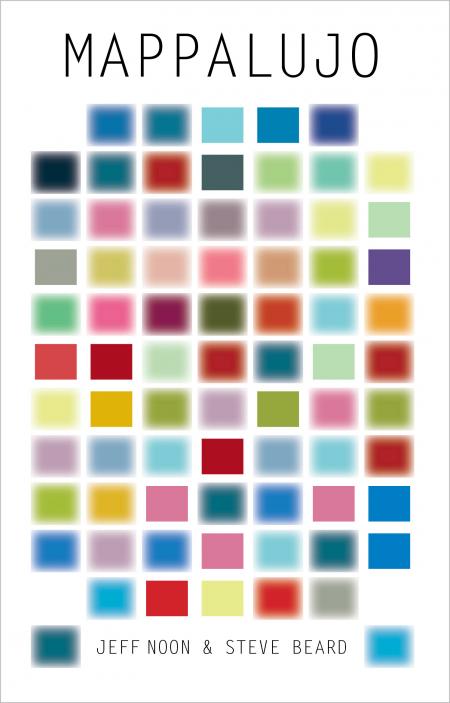 Spectral Press' new imprint, rEvolution SF, will be releasing the novel in all formats: limited signed hardback (75 only), unlimited paperback, and unlimited eBook, in early 2016.

Until then, check out LitReactor's 10 Questions with Jeff Noon.