Jay-Z Accused Of Plagiarizing Parts Of His Memoir 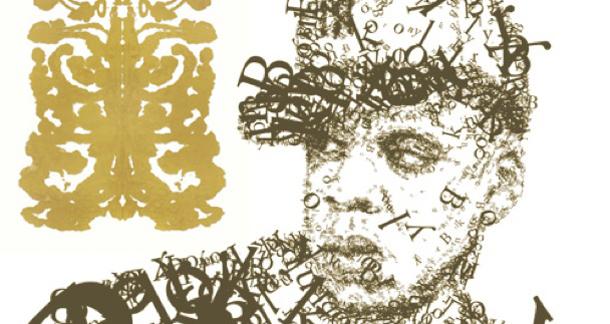 He's got 99 problems and now his book is one. Jay-Z has been served with a hand-written lawsuit alleging that parts of his 2010 memoir, Decoded, were plagiarized. A writer named Patrick White claims that he was writing a book of his own when his computer was stolen in 2009, and next thing he knew, "various expressions/colors/phrases, which correlates to my work" were popping up in Jay-Z's best-seller.

White, who is suing for unspecified damages, says he filed the copyright infringement and invasion of property suit after attempting to contact the book's co-author, Dream Hampton, and getting no reply. In addition to the hip-hop artist/producer/entrepreneur/actor, Hampton and Random House are also named in the lawsuit. AllHipHop.com scanned in the four hand-written pages if you're into reading legal documents.

The book is a combination of hip-hop history, lyrical interpretations, and memoir. It seems like tough stuff to steal (though admittedly, I haven't read it). Has anybody read Decoded? What do you think of the lawsuit?

"various expressions/colors/phrases, which correlates to my work"

I have the same problem! Jokes I tell my friends always seem to pop up in Daniel Tosh/Louis C.K./Demetri Martin comedy specials. Thiefs I say! THIEFS!

This is nonsense. Jay-Z got help with his prose, but the lyrics were and continue to be his own, and his explanations of them are not beyond or deliniated in their style from Jay's songs or speech.

In addition, hand writing a lawsuite?

Dwayne from Cincinnati, Ohio (suburbs) is reading books that rotate to often to keep this updated June 27, 2012 - 8:19am

You have to admit that it would be the perfect crime.

"Hey I know that I'm a multimillionaire who can afford he best ghost writers in the world, and has the connections to get even better ones, but you know what I want you to do man? Go steal this random guy no one has ever head of's laptop so I can put his stuff in my book. You know why? Because that is funny."