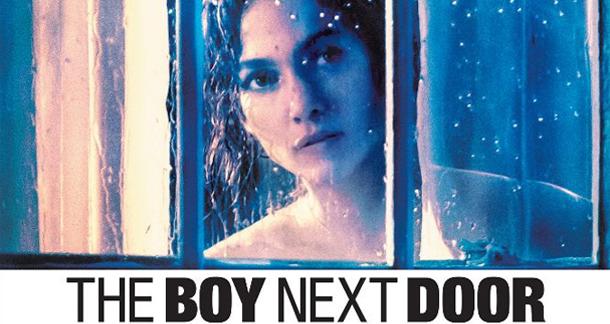 Jennifer Lopez’s new thriller, The Boy Next Door, references a first edition copy of The Iliad. In doing so, the film inadvertently caused an internet search movement. Movie-goers have attempted to find their own first edition copy of the epic poem, which was originally composed a good 2,000 years prior to the creation of the printing press.

The Guardian reports that the online books marketplace, AbeBooks, has seen “The Iliad, First Edition” become its top search term. This strange anomaly can be accredited to a scene in the film where J-Lo’s character is given a copy of the book by her teenage lover.

Just in case anyone reading this is tempted to partake in the search for this rare book, here’s a little dose of reality: Homer’s Iliad, an epic poem about the Trojan war, was written around 700BC. So unless you’re searching for a decaying Greek scroll, the book seen in Lopez’s movie doesn’t actually exist.

Even Barbara Curry, the film’s screenwriter, is feeling embarrassment over the debacle. After much mockery and many questions arose about the scene, Curry told Fusion, “Much of my original script was rewritten by the producers and the director. I was not given the opportunity to participate in the production of this movie.” She goes on to say, “As for the first edition Iliad reference in the movie, that was not something I wrote in the original script.”

If you’ve seen the film, what do you think of this now-infamous scene starting a viral search for the nonexistent book?